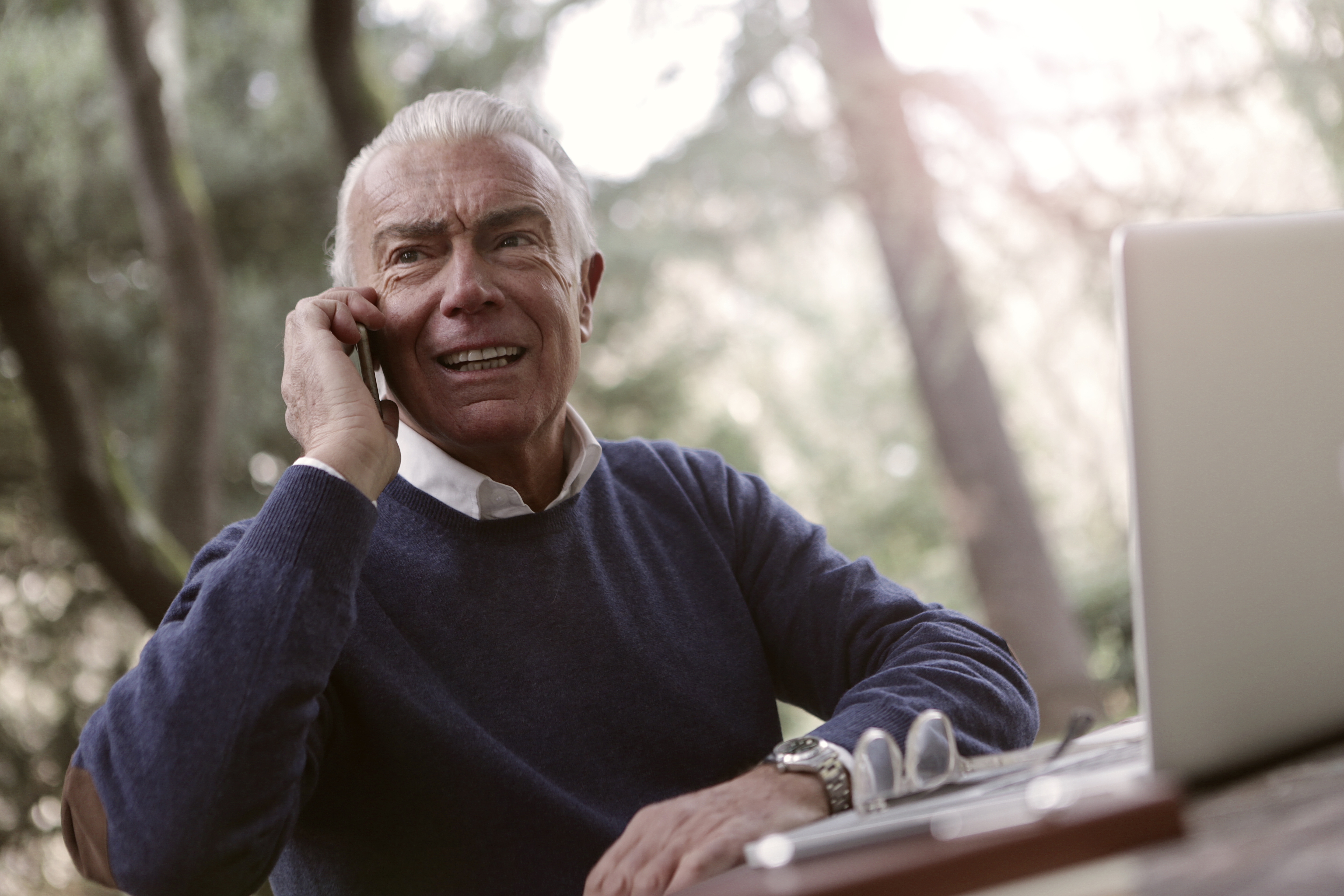 “The Market for Lemons” was an economics article written by George Akerlof. It is useful today to explain why individual “bad apples” can lower the profitability of online businesses and how they can ultimately destroy entire markets. To start, let’s find out a little about “The Market for Lemons”. First of all, a “lemon” by definition is a product that looks decent enough, but at heart is a bitter-tasting piece of junk. They are most commonly known in automobile markets, but lemons can also be applied to many other types of products, such as web and informational products. Now, in the sixties, George Akerlof started thinking about lemons when he was an assistant professor at Berkeley. He wrote the article and, at the time, no one considered it important. Akerlof even had trouble publishing it. However, things have changed since Akerlof received the Nobel Prize in 2001 for his contribution to economics.

The central example Akerlof seizes on in “The Lemon Market” is the used car market. This is a market where only the seller has any real knowledge of the car’s value (since he only knows if a car is good until he drives it for a while). Over time, someone may realize that he can make more money selling a lemon than a quality used car. In theory, the effect of this devalues ​​the entire used car market. If people are worried about getting lemons, it’s because they’d be less willing to shell out their hard-earned money. In turn, it may prove impossible for sellers of good used vehicles to recover the value of your car. Even if it is a good car after all, you can never know until later.

Eventually, the net effect of these falling dominoes is to drive good vehicles out of the used car market. The repercussions also mean that honest traders may not be able to survive market conditions. In the worst case scenario, the market for lemons collapses completely, as there is no value left in it. At that point, no one buys a used car anymore.

The idea behind “The Market for Lemons” is important today. Take the recent wave of fraud with online camera dealers as an example. On the Internet there is no real guarantee of quality. You don’t know if you’re getting a good deal until the transaction is complete. Since the anonymity of the Net makes it easy for thieves to exist, the consequences are often not encouraging. You can expect people to pay less overall for products online. Therefore, an honest dealer selling a quality product may not be able to compete in the online world.

Certainly, the lemon law is not the end of everything, be everything for Internet retail. More people make a living on the web now than ever before. However, it warrants caution as prices and standards for internet trading tend to be lower than traditional business models. That is why it is of the utmost importance to have a strategic and professional plan before entering the Internet market.