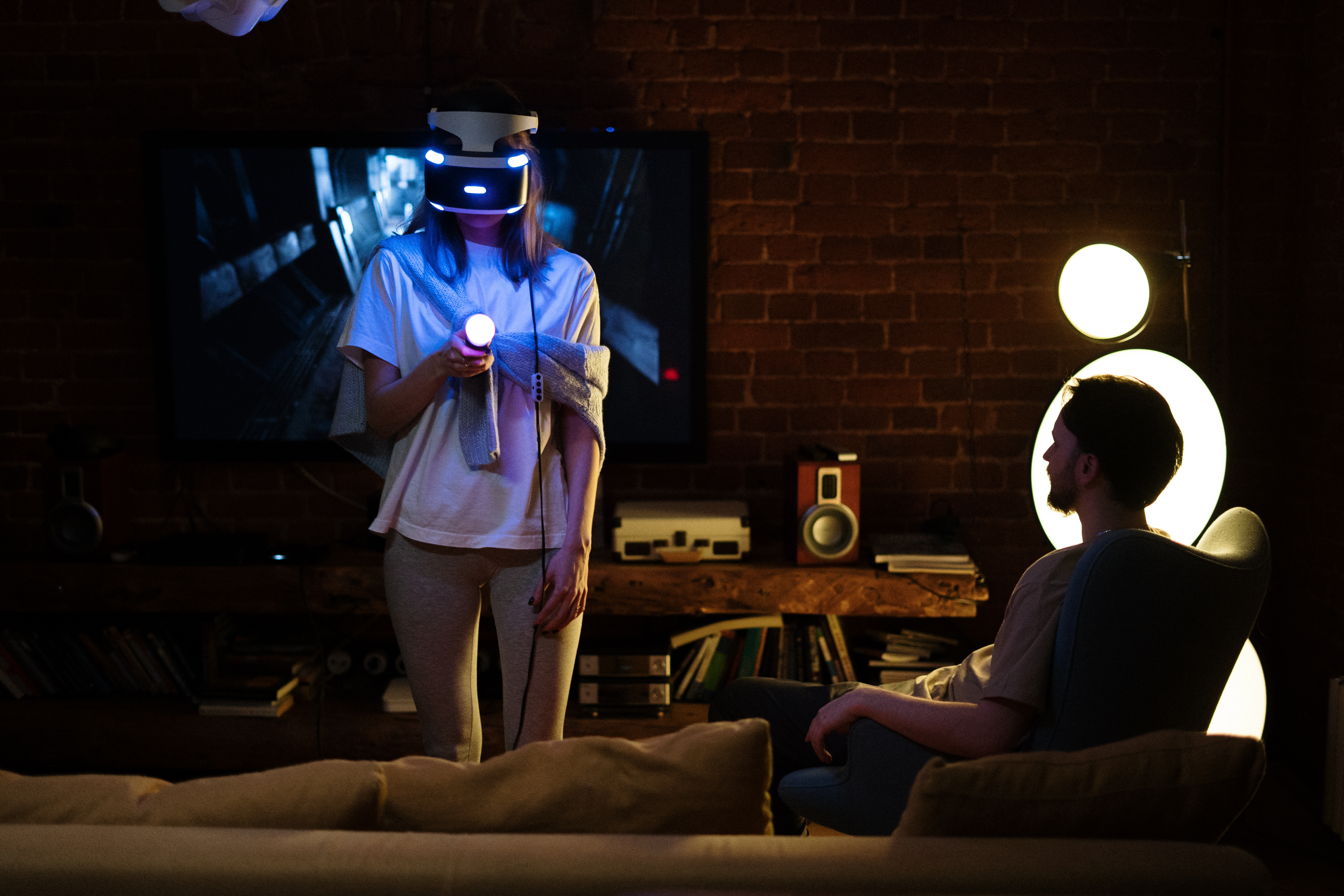 Photography can be referred to as a process of creating still or moving images by the methods of capturing live data by observing radiation and storing it on a sensitive medium such as electromagnetic film or electronic sensors.

The emitted light patterns are recorded on photographic film and activate a chemical or electrical sensor in the storage material. This is usually done through a camera lens that is very sensitive.

functions of a camera

The camera is the imaging device. Electronic image sensors or photographic film is the recording medium. Digital cameras that have an electronic medium as a storage medium are also available today.

The basic principle of the camera is that it controls the amount of light and the time of exposure of the camera to the outside world through the use of a lens. When there is enough light, we can form an image on film. This raw image can then be developed to produce an original image in real time.

The movie camera is another type of camera in which the total movements are captured and not just the still image. The basic idea behind the motion picture camera is that data is captured in a sequence of still pictures with no delay between them. This forms a moving frame that is often captured with the voice.

Focus is the adjustment that is made to bring the desired area or desired portion to the sharpest possible point. This is usually done manually, but is also done automatically on some newer digital cameras.

The aperture can be referred to as the iris settings. It is also known as the f-number. This number generally controls the amount of light that will pass through the lens. Aperture is also known to have some effect on focus and depth of field.

The controls over the speed of the shutter with which it opens and closes are called shutter speed. This is usually in millisecond speeds. This is the time during which the imaging medium and light are exposed to the storage medium.

White balance is a special feature of digital cameras that is used to ensure that white light is captured as it was in the real medium so that colors found in the image area appear natural.

Metering is the measurement of amounts of light exposure. This is done manually so that bright light areas and shadow regions are captured according to the photographer’s desire.

Point autofocus is an additional feature used in many newer digital cameras to ensure that the focus is done in a way that satisfies the photographer’s desire. Several autofocus points in the viewfinder are also available today.