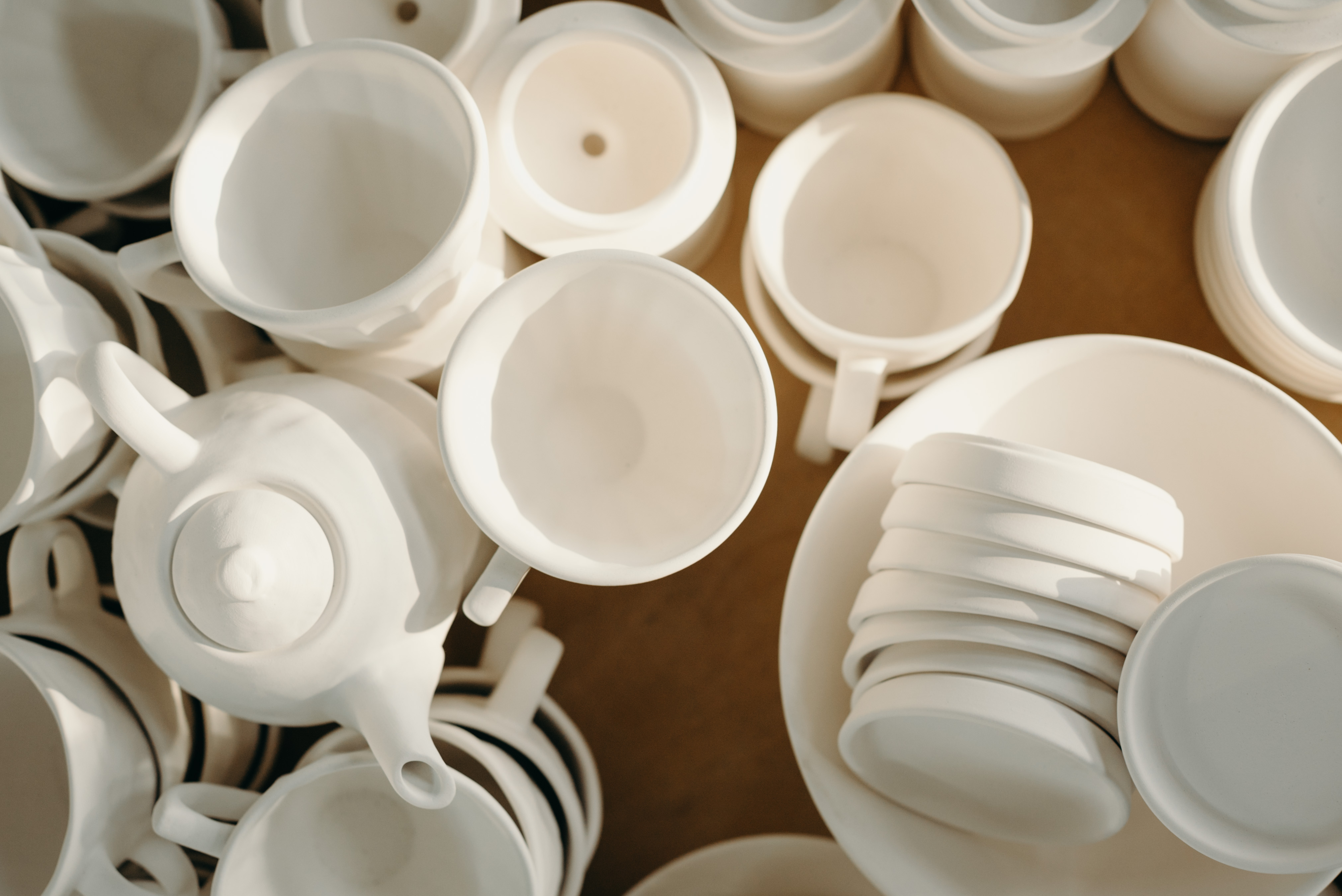 Reasoning satisfies the human need for justification and a sense of ‘rightness’ that all intelligent communication needs, especially in an essay.

What is “reasoning”, anyway? When we talk about the meaning of reasoning, we can get too quickly into confusing philosophical questions. So let’s start with a realistic definition of reasoning as a process —

Reasoning involves a conscious attempt to discover what is true and what is best. Reasoning thought follows a chain of cause and effect, and the word reason can be synonymous with cause.

Cause and effect is a relationship in which one thing, called a cause, causes something else to happen, and that “something else,” that result, is called an effect. For example, a child hits a ball with a bat and the ball goes through a window, breaking it. In this case, the cause is that the child hits the ball and the effect is to break the window.

Cause and effect reasoning is something we all use every day, whether we are particularly aware of it or not. So I’m sure you’ll recognize these common, informal rules of cause and effect:

1. Sequence— the cause comes firstand the effect continues after.

two. Here— When the cause is herethe effect is always present.

3. Absent— When the cause is absentthe effect is always absent.

Now, here is a commonly accepted, but typically flexible, true example of those rules applying to a historical situation:

For centuries in Europe, only white swans were seen. All the sightings, records and information about swans in Europe showed that they were always white. So it was okay to state as true that “All swans are white.” (Another way of saying it: “If it’s a swan, it’s white.”)

The cause in this case is this: Ever since Europeans kept and tracked records — anecdotes, diaries, inherited family histories, stories, diaries, legends (local, regional, cultural), memories, myths, oral history storytelling: they had known the swans only as white. No other color of swan had ever been known in Europe, and no world traveler had brought news from his travels to Europe that there had ever been a swan of any color other than white.

Because of all that experience and evidence, the effect was that Europeans believed that all swans throughout the world were white. It was sound reasoning, based on centuries of evidence accumulated across a wide geographic region and across cultures.

But guess that? A Dutch explorer, Willem de Vlamingh, discovered a black swan in Australia in 1697, undoing centuries of European observation, experience, and thought related to the color of swans.

One lesson from the black swan incident is that reasoning works most of the time, but not always, because we can’t really test the whole world on any particular question or fact (at least, not yet; but science and technology of the world do keep moving forward, however… ). And that’s what it takes to say with authority, “always present” or “always absent.” Of course, short of having all the knowledge, we will all continue to use reasoning to help fill in our knowledge gaps, which is why understanding the proper use of reasoning in essays is so important.

Let’s look at three popular essays to see how they use the rules of cause and effect reasoning to support their original ideas or new vision thesis statements. Let’s start with the simplest essay, “Politics and the English Language” by George Orwell (you can get free Internet copies of each of these essays by putting citations around their titles on Google).

In his essay, George Orwell presents his new view of reverse cause and effect in his second paragraph:

If one gets rid of these [bad language] habits one can think more clearly, and thinking clearly is a necessary first step towards political regeneration: so that the fight against bad English is not frivolous and not the exclusive business of professional writers.

Let’s break that down into a series of causes and effects:

CAUSE: If one gets rid of these [bad language] clothing

EFFECT: one can think more clearly,

CAUSE: and thinking clearly is a necessary first step to

We should add this, too, to clearly establish the old point of view—

CAUSE: political regeneration is a necessary step towards

EFFECT: reverse the decline and collapse of civilization

………………(reverse to the old accepted view that language must degenerate and collapse, along with civilization)

Now let’s see how well Orwell follows the rules of cause and effect to support the new view in his thesis:

……………………afterthink clearly and reverse the decline of civilization

Here— when the proper use of political language is here,

Absent— when the proper use of political language is absent,

Did you notice that I entered “WEAKLY DISPLAYED” for the first part of the Sequence rule, based on the following two short examples from Orwell to “get rid of bad linguistic habits”?

Two recent examples were explore all avenues and leave no stone unturned, which were killed by the ridicule of some journalists.

As for showing how those two examples had the effect of helping politicians “think straight and reverse the decline of civilization” for the later part of the Sequence rule, definitely “NOT SHOWN”. No stories, examples, or rationale are provided to support that effect.

And “NOT DISPLAYED” for the current rule? wow! Orwell does not use specific stories, examples, or speculations to show that what he proposes actually works or will work, or even has worked at some time or place in history.

And, while Orwell shares his 6-item formula for getting rid of language misuse toward the end, he doesn’t provide any specific history, example, or speculation to show that those suggestions actually work or have any kind of positive effect.

wow! How does he get away with it? Why don’t we realize that when we read her essay?

After much thought, I think I figured out why: it’s the amount of time Orwell spends propping up his old point of view with all those examples of politicians misusing language.

We can see that what he is saying is true about each of those examples. But there are so many of them that it’s… well, he’s very much like a wily salesman who bends our ears with such a torrent of words that we tire ourselves out mentally trying to follow what he’s saying. And then we’re grateful to get to the end of all the talk, without mentally filtering all the reasoning behind what’s being said.

I think that’s all. I honestly don’t think Orwell was trying to fool us though. He just didn’t have examples of the effects of his new view thesis to share with us because what he was suggesting hadn’t been implemented by a large group of people yet, so there were no effects to see. And maybe, just maybe, all the examples of him tired him too!

What Orwell should have done is provide some examples of specific effects that he predicts would occur, as well as how they would occur progressively, logically, if his six suggestions were followed. That would have done the trick I think.

Teachers and publishers, in general, seem to love Orwell’s essay despite its flaws, why? Because of the important new insight, the new insight that Orwell provides, that’s why. Orwell’s tenet that “good language makes for good thinking” rings true to all of us, although the support for his reasoning is rather weak and he provides no new examples of points of view.

It just goes to show you what a really great new view thesis, plus an overwhelming number of solid old view examples, can do for you, right? (See my next article to end this discussion with a review of two more published trials.)