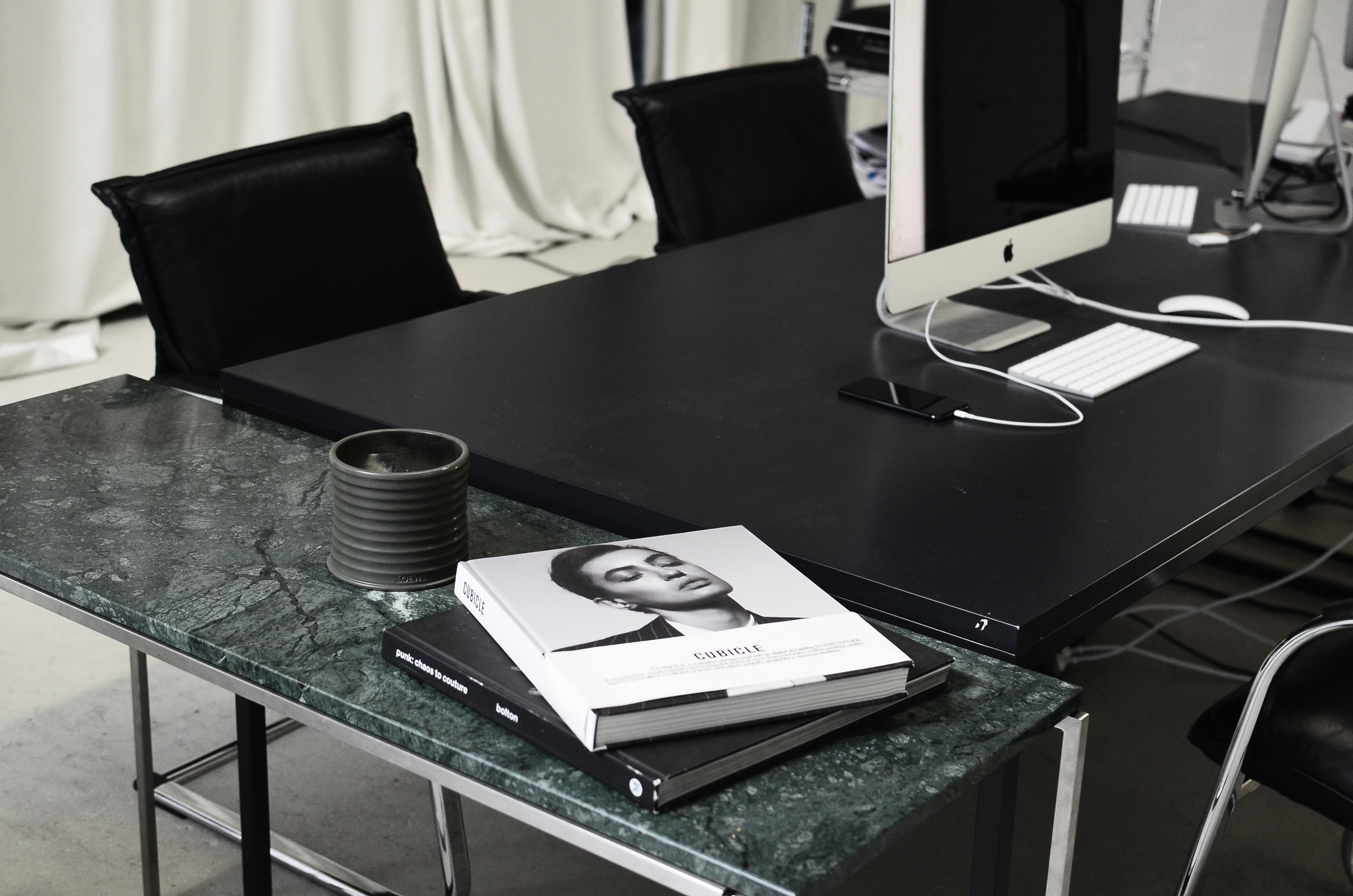 The problem arises when you and your spouse don’t fully understand each other. This may seem strange to some and I can imagine that others are completely stumped. How and why would you marry someone you can’t talk to? Although I am sure that happens, what I mean is that many foreigners are able to speak English well, but are often confused with slang or very informal English.

Due to the fact that the English language is a living and breathing thing, so to speak, it evolves and transforms with each new generation. It’s hard enough for native English speakers to follow the new slang and terms, it seems a bit unfair to ask someone who is learning to also retain the slang and text shortcuts like lol, tbh, btw, FYI, idk, etc. . ..

Practice patience! Sometimes you will have to spell it out or rephrase your sentence. At the beginning of my marriage, my husband and I had discussions about some very simple miscommunication.

I’ll offer two short phrases that Americans use frequently, but we don’t really think about the weight of their perceived meaning.

“I don’t care” When Americans use this phrase in a passive tone it is to vocalize a general indifference or it is used as another way of saying “I don’t care” “you can do that.”

Unfortunately for foreigners (particularly those who come from less casual cultures like Japan), this phrase seems to suggest that the American doesn’t care about something they consider important and is therefore being rude.

I mention this phrase in particular because a three-year fight broke out between my mother and my husband. The Japanese have a lot of demons and grudge-based stories because I personally believe that the Japanese can hold grudges like no one else.

A similar phrase “That doesn’t matter” or any variation in American culture is often used as a way to comfort someone who is upset about something that may seem insignificant to most. For example, if someone is upset about a low score on a test, their friends may try to help by saying that a test doesn’t really matter. This is similar to “don’t worry about the little things”, “there is no use crying over spilled milk” or “what’s done is done” … etc …

Again, some foreigners may take these phases more as an insult than an attempt to comfort them. Many Japanese men (in particular) tend to overanalyze what Americans would consider minor problems. They often worry about all the little details in life and can be put on the defensive if they feel that someone close to them (their partner) is belittling their concerns.

What should you do if you and your partner are already arguing?

I have found that asking my husband a series of questions as calmly as possible often helps me figure out where the misunderstanding stems from. Most of the time, he or I just misunderstood the meaning. Other times we realize that we have another cultural barrier to overcome.