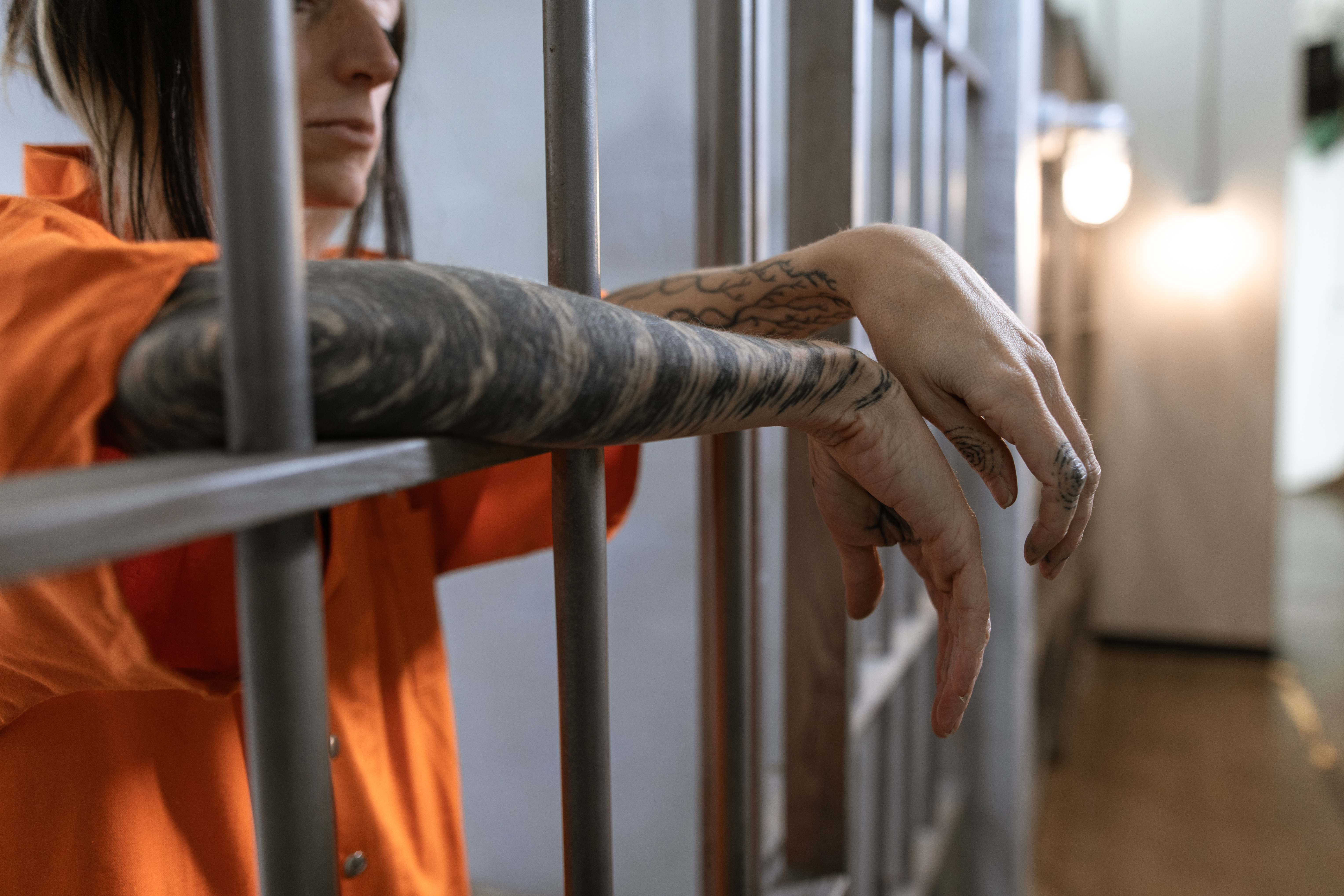 In the competition for Angstiest Dane, Prince Hamlet ranks high up next to Kierkegaard in the “off the charts” division, giving “Hamlet’s Tragedy” a reputation for being exhausting and unapproachable. Hamlet spends four of the play’s five acts in deepening existential funk. And rightfully so, considering the fact that a) his dad died two months ago, b) his girlfriend doesn’t talk to him, c) his mom has already remarried, d) his new “dad” was once his uncle, it’s i.e. mummy’s having a bad run-in with her own brother-in-law, e) the stepdad also happens to be the guy who killed daddy, and of course, the little matter of f) the court *literally* conspiring against Hamlet.

In light of these and other circumstances, the fact that the play still manages to make us laugh out loud is quite remarkable. That is, when we’re not so caught up in the drama that we miss the mind games, double/triple tapping, and general absurdity characteristic of lesser-known quotes from Hamlet. Temperamental as he may be, Hamlet is not without a sense of humor, and Shakespeare even less so.

Take, for example, the argument between King Claudius and Hamlet after Hamlet murders Polonius.

King: Now, Hamlet, where is Polonius?

King: At dinner! Where?

Hamlet: Not where he eats, but where he is eaten…

(Guess how many worms she’s feeding!)

Hamlet: A man may fish with the worm that ate a king, and eat the fish that ate that worm.

King: What do you mean by this?

Hamlet: Nothing more than to show you how a king can make his way through a beggar’s guts.

(Nuthin, I was just wondering if you’ve guessed what happens *after* you go through the guts of a beggar.)

King: Where is Polonius?

(This is your last chance.)

Hamlet: In heaven: send there to see: if your messenger does not find him there, look for him yourself in the other place.

Or what about the passive-aggressive exchange between Hamlet and Ophelia during the play (within the play). Keep in mind that all of this happens publicly.

Hamlet: Madam, may I lie on your lap?

(How about I get between your legs?)

Ofelia: No, my lord.

Hamlet: I mean, my head in your lap?

(All I wanted was to rest my head on your knees!)

Hamlet: Do you think I meant affairs of the country?

(Psh, you thought I meant sex! Just because the first syllable of “country” rhymes with…)

Ofelia: I don’t believe anything, my lord.

(I don’t play this game anymore.)

Hamlet: It is a good idea to lie between the legs of the maids.

(Did you really just say “nothing”? Because that’s slang for female genitalia.)

Ofelia: What is it, my lord?

(You heard me, darlings.)

The fact that Hamlet is ten times smarter than everyone else, not to mention pretending to be crazy so he can say whatever he wants, makes for a genuinely fun read, even amid all the crying, brooding, and procrastination. regicide. eng.