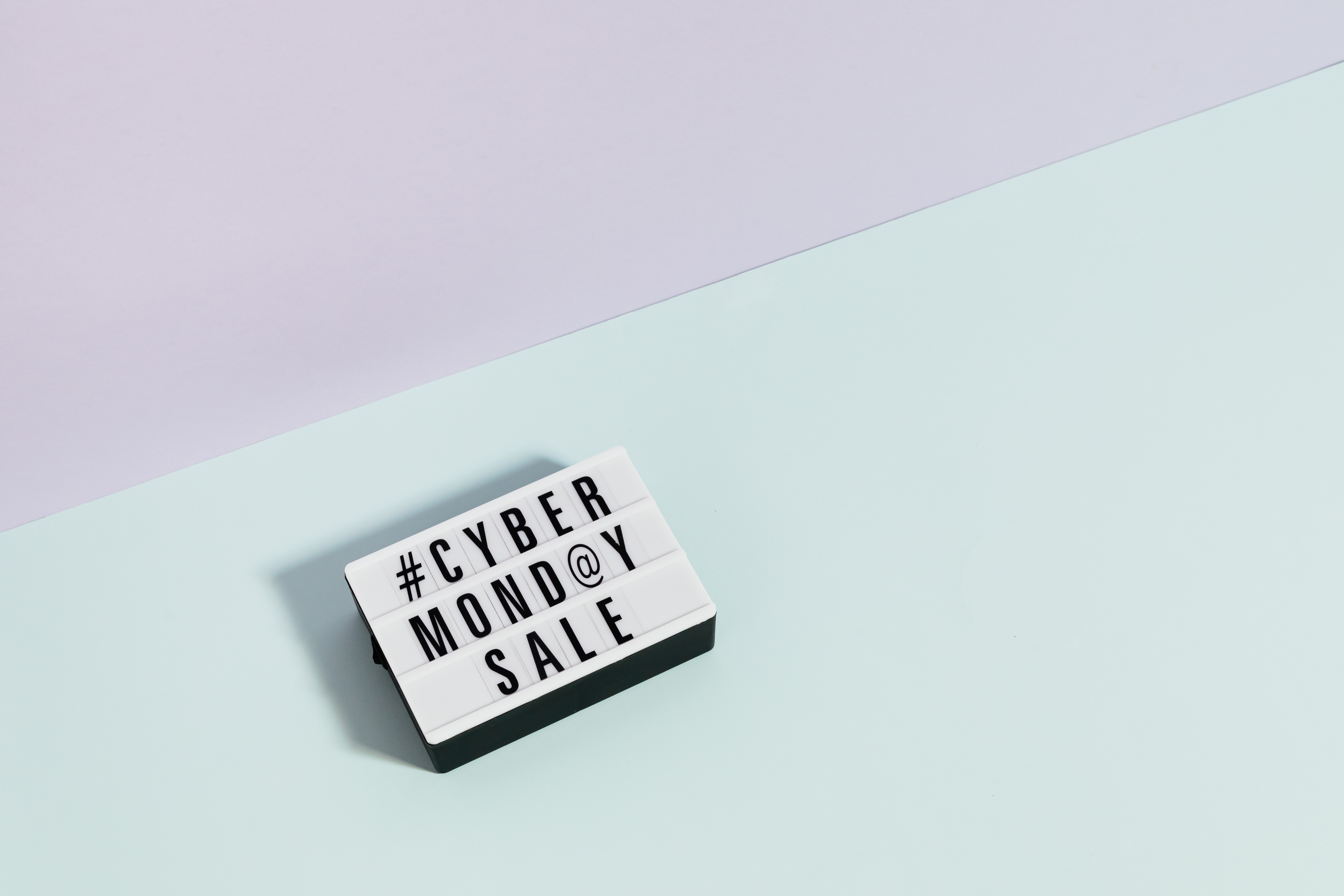 An overlay keyboard can do double duty. Its ability to maintain settings for two programs can double its usefulness.

Each of the keys on an overlay keyboard allows the playback of any series of characters available on a normal keyboard. A sequence of letters, numbers, or functions can also be obtained by pressing a single key. This is accomplished by creating a configuration file that corresponds to the user’s needs. This file is then transferred to the permanent memory of the overlay keyboard. The new key functions are graphically represented on an overlay sheet.

Any program can be made easier to use with the addition of a keyboard overlay. However, during the course of a day we will use different programs. As a result, one program settings may not work well with a second program. Typically this would mean having to stop and reconfigure the keyboard.

A quality overlay keyboard will contain two independent settings. Then, simply by pressing the appropriate control keys, the user can switch between the two settings. The user would then quickly change the graphic overlay and the change would be complete.

For example, one configuration could contain the shortcut keys for a word processor and the second could be configured for a photo editing program.

When using two different configurations, there are a few things to consider.