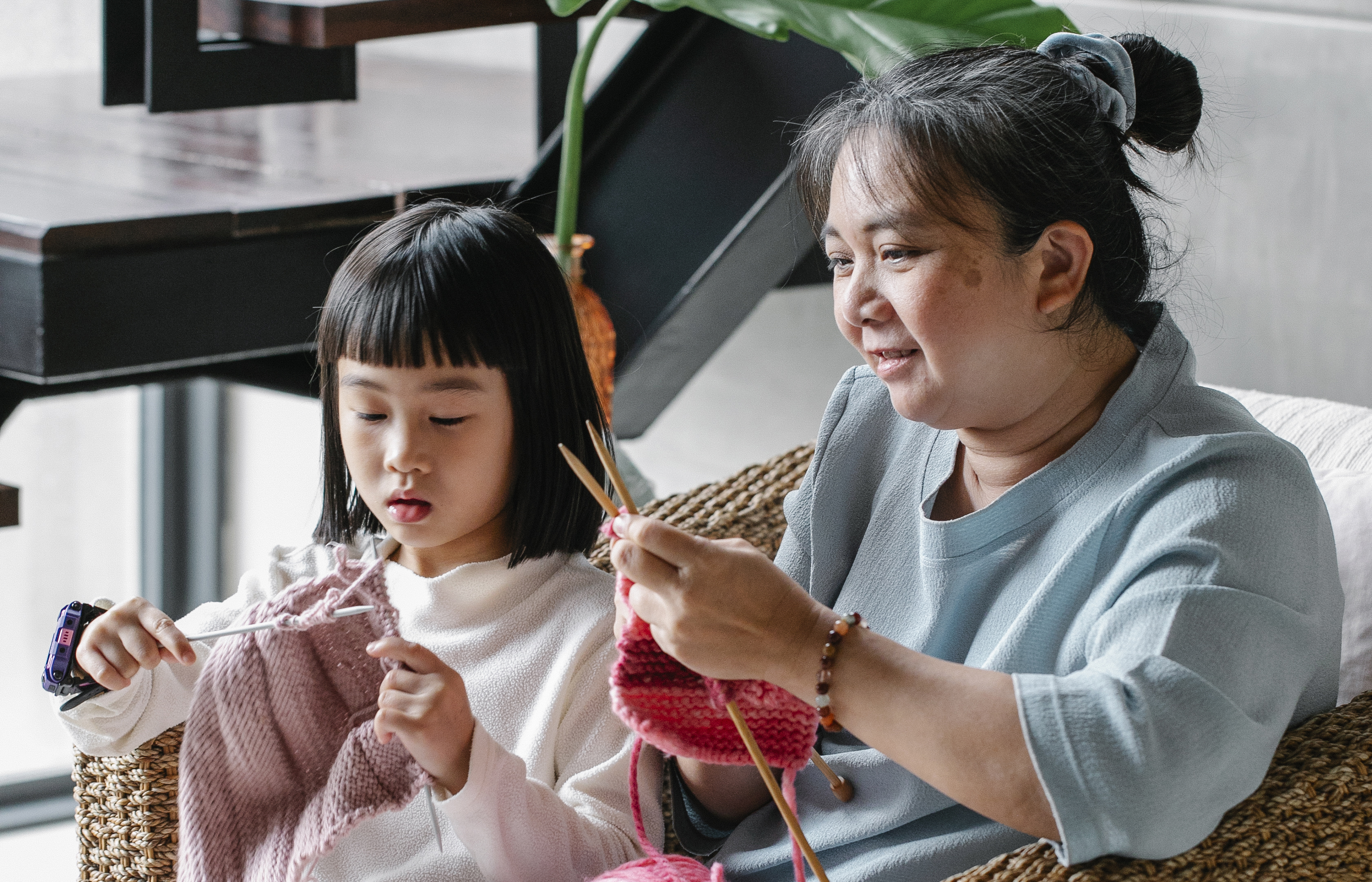 I found this amazing cough cure in one of my mother’s old Edgar Cayce books. For those of you who don’t know, Edgar Cayce was a famous psychic who, while in a trance, could make various predictions and diagnose different illnesses in people.

Being a sick child (and from a family of smokers), he was prone to chest colds, swollen lymph nodes, and a sore throat. While looking for ways to improve my health, I came across this cough cure from one of Edgar Cayce’s trance transcripts.

The formula consists of: One whole ripe lemon One egg white One tablespoon of honey Beat the egg white until it rises on its own. Then mix it in a glass with the juice of the whole lemon and the honey. Take a tablespoon every 15 minutes. This will probably cover around 1.5 hours. After about 30 minutes to an hour, I found myself coughing up some unpleasant things. But usually it will clear your throat and get rid of the pain in a couple of hours. Sometimes if I feel a sore throat coming on, I’ll mix up a batch of this cure and get quick relief.

Now generally speaking, coughs and sore throats are the result of a toxic system. A good follow-up to the Cayce formula is to induce a bowel movement, such as an enema or colon, and generate some sweat. I found this can get rid of a sore throat and cough in an hour. A bit extreme for most people. But it’s better than staying in bed all week. For some people, eliminating mucus-forming foods like milk, sugar, salt, and wheat greatly reduces the occurrence of a cough and sore throat.