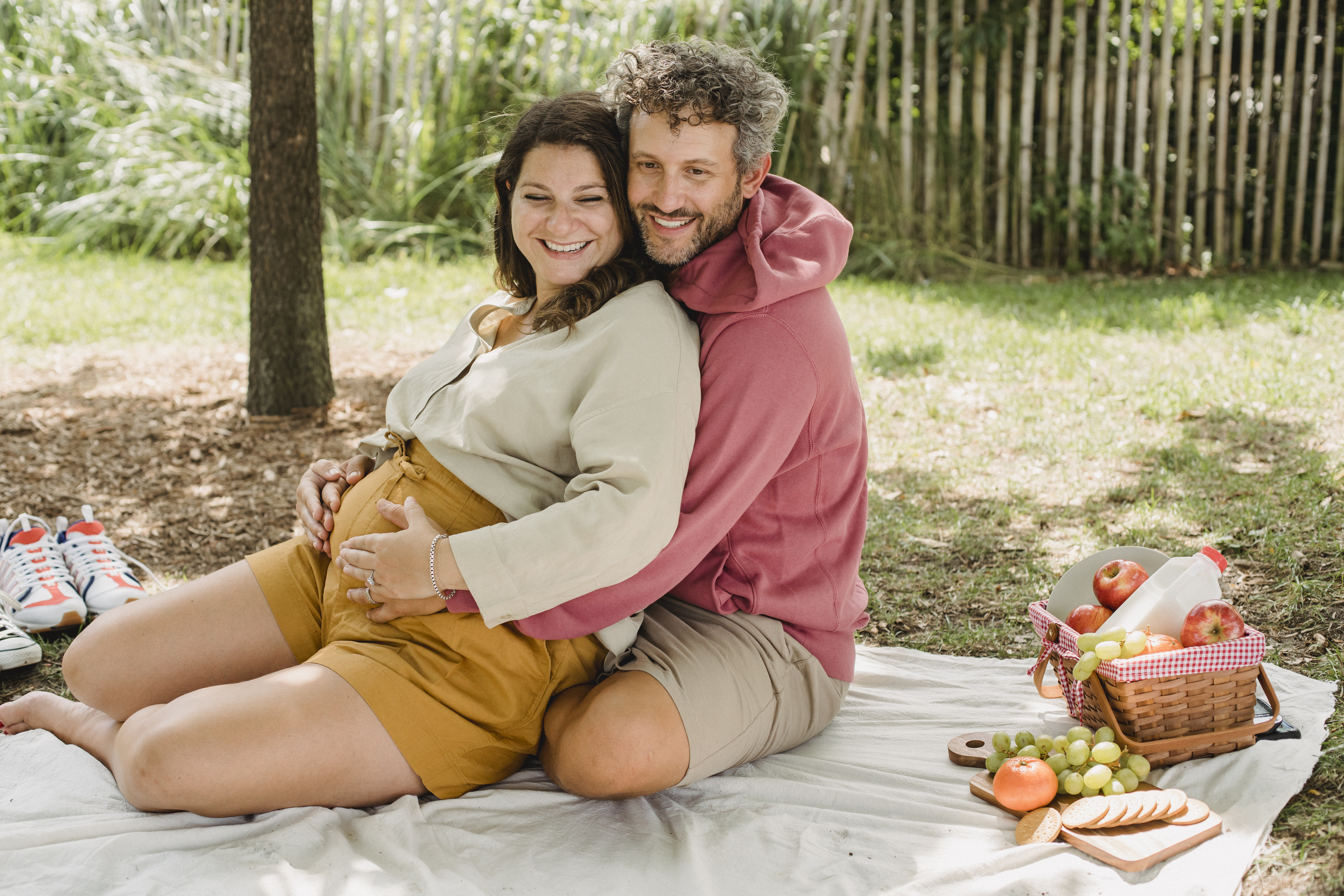 Historical painting – The concept
The term ‘History Painting’ is derived from the Italian word ‘istoria’, which means history. As the name suggests, history painting refers to capturing past and historical events on canvas, wall, or wood. They represent scenes from a narrative or tale from classical Christian mythology and history. Flavored with intellect and/or morality, the works of art portrayed divine figures from ancient mythological stories, which contributed to the spiritual and ethical principles, allegories, religion and literature of the time.

The history
The French artist, historiographer, theoretician and architect André Félibien (1619-95), is considered the father of this form of art (1667). It was a means to spread moral and religious values ​​among the masses. During the Italian Renaissance (1420-1600), History Painting flourished in the hands of great artists, such as Leonardo Da Vinci (1452-1519) and Michelangelo (1475-1564). During the 17th and 18th centuries, the genre had some really good artists. However, its development was marred by the controversial prescriptions of scholars in distinguishing between istoria and historia. In the 19th century, the form was a dominant branch of academic painting. The mid-19th century saw the arrival of historicism, which was more about copying the styles and concepts of history painting. Furthermore, mixing History Painting with a new form called Genre Painting, which revolved around routine life and people, further diminished its brilliance. Due to certain devastating events in the 20th century and the rise of Romanticism, history paintings eventually ceased to maintain their status and appreciation for the art form began to decline.

conclusion
History Painting has been imagined as a very exquisite and meticulous way in the world. With the absorption of newer concepts and the limited newness left to it now, its allure has been lost and there are very few takers in it today. Unlike in the past, where the stroke of the painters required many hours, days, months and years, a lot of sweat and skills, print and visual media do it quite efficiently and perfectly now. Once considered the big genre in the hierarchy, it is now a rocky road for most.